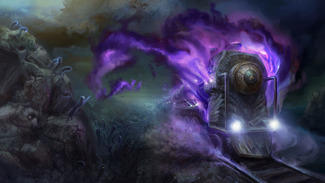 The House Orien Lightning Rail is not liable when the dead grey mists of the Mournland abduct passengers and their train.

...hey, the Talenta Plains were getting a bit boring, right?


Also not insured for ensuing trips to Ravenloft-lite demiplanes filled with hungry two-headed wolves and demoralized survivors of earlier crash. 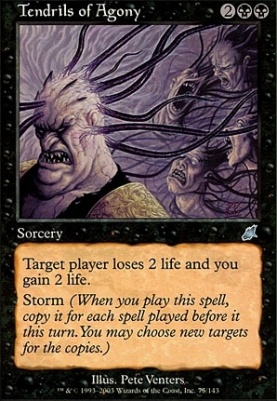 ...survivors who were hiding the fact that one of their number murdered another to escape the place, and half the rest may still be walking, but have already been claimed by the mists.

...also touchy-feely tendrils of mist trying to zombify you by creeping into your wounds.

...not that you tried because you had rations, but eating the fungus from the cavern filled with, again, mist? Big no-no.

...we're sure you guys will get the mist out of your eyeballs real soon! In the meantime, enjoy these totally free of charge powers.


Passengers are notified that allowing the lightning elemental to escape the engine voids the warranty.

...repairing the engine by allowing the House Orien purser to become a lightning conductor does not restore warranty.

...neither does luring out the mist from engine by kiting it along with a freshly cut forearm.

...nor does sacrificing old hermits (even it was only the one guy!) to the mist to get it to spit you back out into the world.

...although awesome job piloting the engine through the mists and right into the main rail hub at Passage 🤘 (There's this Gnome insurance agent here to see you.) 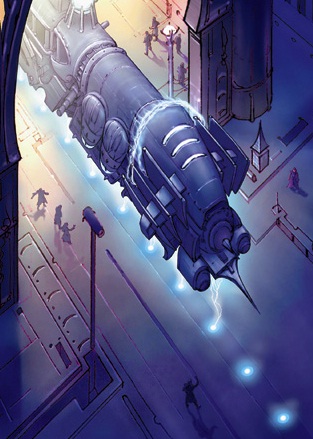 Although circumstances were extreme, dismantling conductor stones to rig a maglev lift and get the engine cart back on the track is not use-as-intended.

...while House Orien applauds the creativity, it must frown on lashing together makeshift huts out of precious rail carts to protect from nightly wolf attacks.


On a tangent, management apologizes for all the other passengers dying in the crash and getting up as zombies.

...you had to nick their stuff?