Totally not in preparation for the upcoming session, here is a couple of tables on petrified people and critters. Happy stonemasonry!


Petrification victims. This is a: (d12)

* Caution: transition from stone to flesh is sudden and without warning. Do not overexpose.
# May cause side effects.

% Will share memories and shapeshifting abilities during the meld. Original person will walk out. No-one knows whether the mass of tortured stone left behind is the mimic stuck in a new shape, or - but let's not dwell on that.

* while screaming through clenched teeth


Long-term side effects of having being petrified (d6):

(In addition to missing extremities, permanent scars etc., see above.)

Email ThisBlogThis!Share to TwitterShare to FacebookShare to Pinterest
Labels: tables

Ooh, a bandwagon to jump on! +Jeff Rients  googled basic descriptions of basic classes in the BX version of D&D and came up with this. So I ran my players through google, to find:

Ok, I guess. I don't see the Elf part and this could just as likely be a ranger. (Perhaps he's *winkwink* in disguise.)

After four search terms, I get something generic like this. Looks far too handsome and healthy if you ask me - this particular character keels over in a stiff breeze. Lucky him, his soul has a safety net.

Left image I got via google, right image via pinterest. She's a follower of the Devourer. The paladin look with the gold is probably much-needed camouflage. I imagine righty is Sara's look when she's not afraid of witnesses. 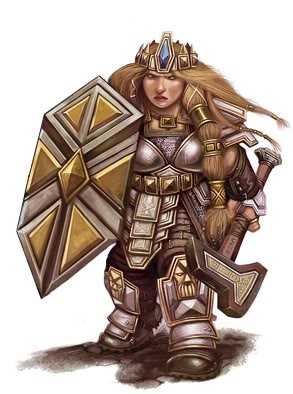 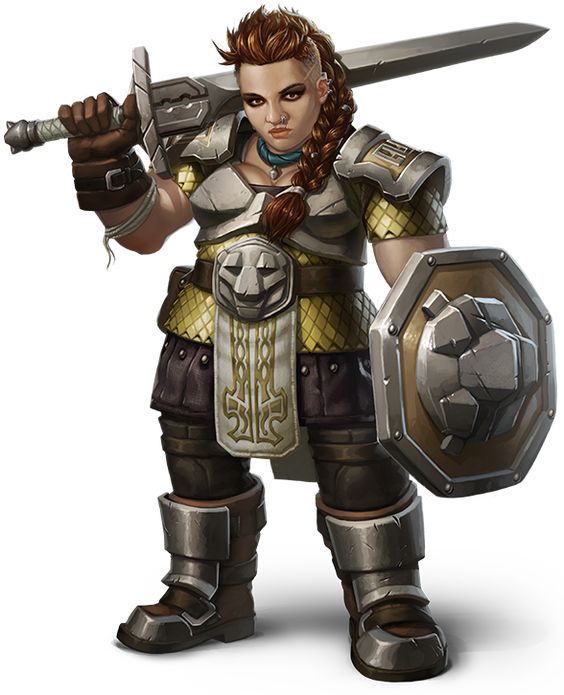 Incidentally, the search for "Dwarf cleric devourer" went in a completely different direction. And I now have all the prep I need for next session. 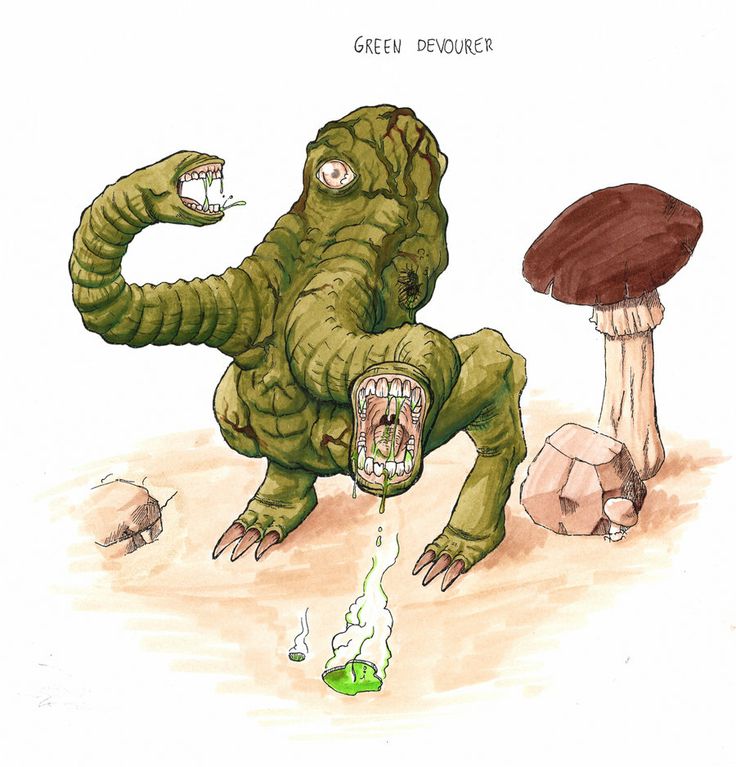 The manservant of our necromancer above. Has all the strength, constitution and charisma that his master is so sorely lacking.

The henchpersons look way cooler than their employers. But that's no surprise.
Posted by Oorlof at 10:28 No comments:

You can Blame my Wife

I love these little moments when she supports my hobby and makes life a living hell for my players :) My wonderful wife just uploaded this to our shared dropbox. Shared for your enjoyment and inspiration.

More roleplaying inspiration from our honeymoon to Iceland. An hour and a half north of Reykjavik is the village of Borgarnes. It's a fine base to explore the western interior or Snæfellsnes peninsula, but while you're there, definitely visit the Settlement Center. Try their top-notch lunch and dinner menu (the buffet is top notch) and gird yourself for the two excellent exhibitions on the settlement era and Egils Saga.

Egils Saga? Some dusty old story from the Dark Ages? The sagas may be a bit rough for our modern sense of storytelling, but did these guys ever rock the murderhobo vibe. Find an academic treatise here. For the rest of you, check out these highlights.

Heads caved in, people stoned just for asking the master not to murder his child? Killing people in their sleep after they broke their backs trying to prove themselves worthy of your daughter? Generations of blood feud over a gift axe which was just not shiny enough? Dude. Have a feud play in your setting's background, spice up random encounters with it, or involve a player directly by having them inherit the family feud.

Here, then, a guide to creating your own blood feud for your game. Some of these results seem to end the game early, when you manage to kill your enemy in a single stroke. Naturally, their offspring and banner-men now take up the blood feud.

Why Bob and his entire family need to die

A good feud starts with a first slight. All stolen from actual sagas or reflavored tales we picked up around Iceland. If this doesn't seem to add up (who forgives and forgets a couple of murder sprees after getting married to their worst enemy's daughter?), well, that's a look into the dark ages for you.

Things Bob should not have done. Roll d12 for the original grievance:


After which you were honor-bound to... Roll d10 for your fitting response:


However, the cowardly... Roll d12 for stinging insults:


However, you get the last laugh as you... Roll d12 for your endgame: